One of the most startling recent developments in the world of international finance has been the rise of Alternative Finance.

Worldwide, banks are being left in the dust as a new breed of agile lenders with flexible, bespoke solutions, digital, fully automated platforms, and far lower barriers to entry bring finance to businesses formerly excluded from traditional lending channels.

Read our blog on how banks are no longer the first port of call for businesses needing fast finance: Beat the Bank: Avoid the obstacles of traditional business loans

And it’s not just SMMEs (Small and Medium and Micro Enterprises) and start-ups that are using these business loan options for the modern era. In many cases, alternative finance has proved a more attractive option for even large, publicly traded corporations. The marriage of finance and technology is continuing to disrupt traditional models of lending.

China is believed to be the world’s largest alternative-finance market. Driven by the explosive growth of mobile Internet in China, an industry that was worth $5.56 billion in 2013 is now, in the space of a few short years, worth a staggering $101.69 billion.

The US alternative finance market is not far behind, having grown by more than 200 percent in the space of a year. Between 2013 and 2015 alone, more than 268,000 US start-ups and SMMEs made use of alternative-finance platforms to the tune of some $11 billion.

The World Bank recently estimated that the world’s alternative finance market, currently valued at $34 billion, could reach $90 billion by 2020.

There are three major reasons for a business to look for alternatives to traditional bank loans: price, time and eligibility. The following business loan options for the modern era offer varying combination of these benefits. 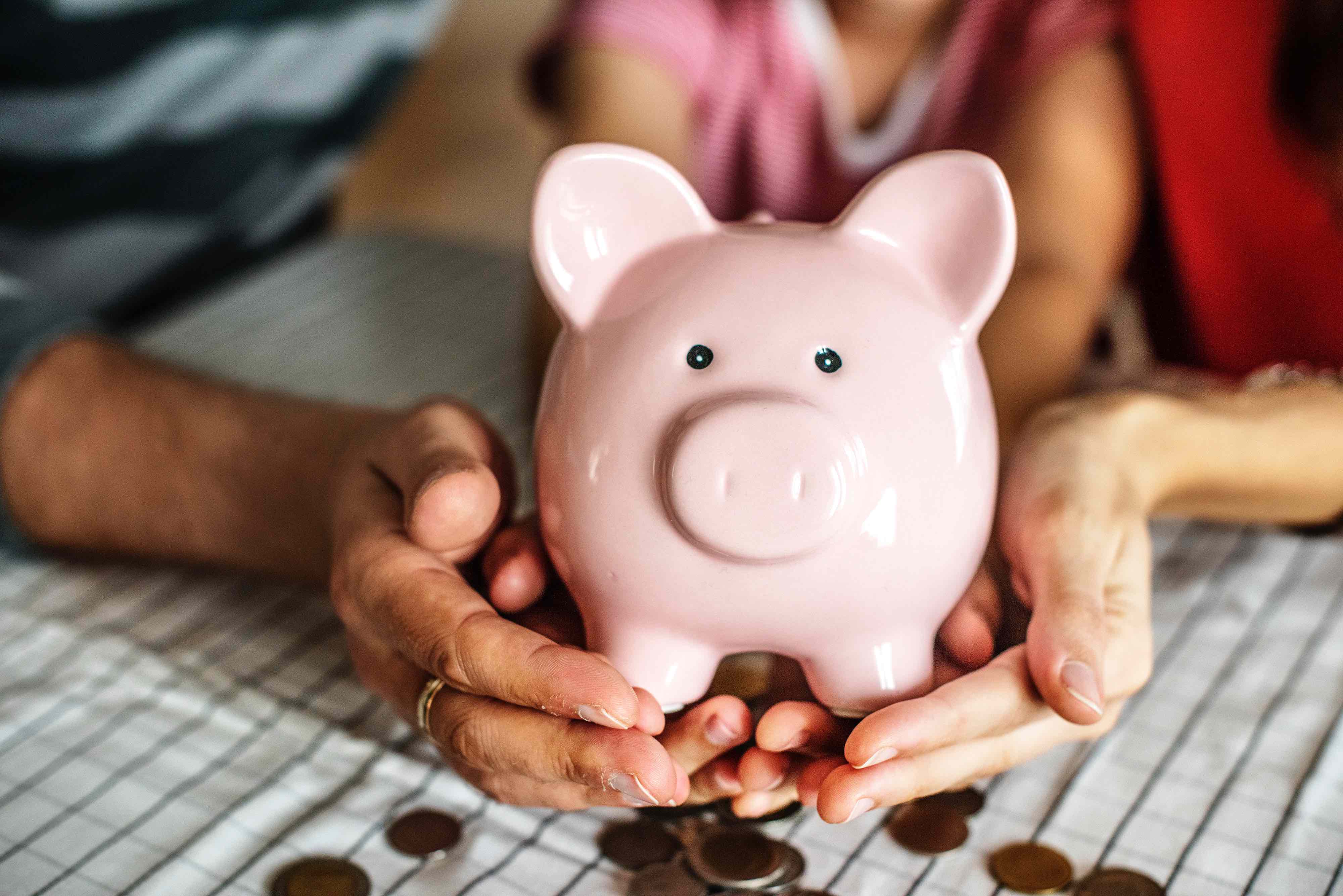 An MCA is a loan in the form of a lump sum advanced in exchange for a percentage of future credit or debit card revenues. The only charge is a simple, agreed-upon fee to be repaid in installments – a fixed percentage of the client’s daily card transactions automatically withdrawn until the advance is paid off. In other words, repayments rise and fall based on the strength of a client’s sales.

Crowdfunding is one of the most exciting ways to raise capital in the social media age. Rather than taking a large loan from a single financial institution, a business will appeal to the public for individual contributions. If enough enthusiasm is generated, capital can be raised which can be used, for example, to build a working prototype.

Crowdfunders do not expect to get their money back; rather, they generally get perks, such as privileged access to new products – nor do funders get equity. In a sense, the business pre-sells its concept to an eager public that is prepared to lay down cash to bring that concept to market.

A business microloan is a quick way to raise cash, generally for the short or medium-term. Microloans can be very efficient. Loan approval also tends to be relatively fast, with minimal paperwork. They are also accessible with credit history not a significant barrier to entry. These efficiencies make microloans an attractive business loan option for the modern era if a business needs to raise cash quickly, without going through a lengthy application process at a bank, or if a business doesn’t qualify for a bank loan at a given time.

The P2P market is designed to be competitive, often taking the form of a marketplace in which prospective lenders compete to offer the best rate. When the system works optimally, it’s possible to secure a loan more cost effectively than from a bank. P2P services also tend to be streamlined online businesses with lower overheads than traditional financial institutions. That can mean a saving on charges and fees.

Invoice discounting is an efficient and effective way for businesses to improve cash flow as and when it becomes necessary. The process is simple: a loan is advanced based on the value of a company’s invoices. In other words, the debts owed to a business are used as collateral for a cash loan. This allows a business to raise cash whenever they need it, often at a competitive price.

In a forthcoming blog, we will compare and contrast Invoice Discounting with its older cousin, Factoring.